The gulf of Amvrakikos & the villages around it

If you take the road from Kostakii village it's a straight drive to the gulf of Amvrakikos, a body of ocean surrounded completely by the greek mainland. Make sure to visit and experience the magic and wealth of this unique ecosystem and the hospitality of the people who live there. One of the most important wetlands of Greece is located in Amvrakikos therefore it is a nationally protected nature reserve. There is a big variety of native flora and it is a shelter for 250 types of bird species, some of which are endangered and extremely rare, such as dalmation pelican. 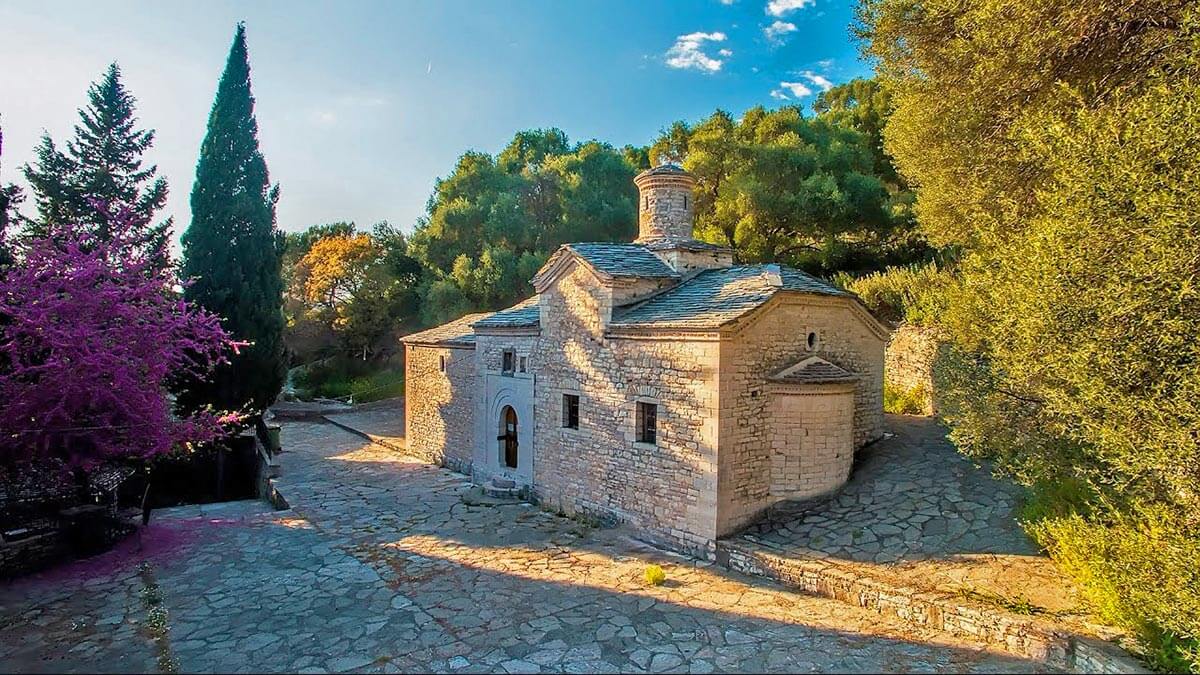 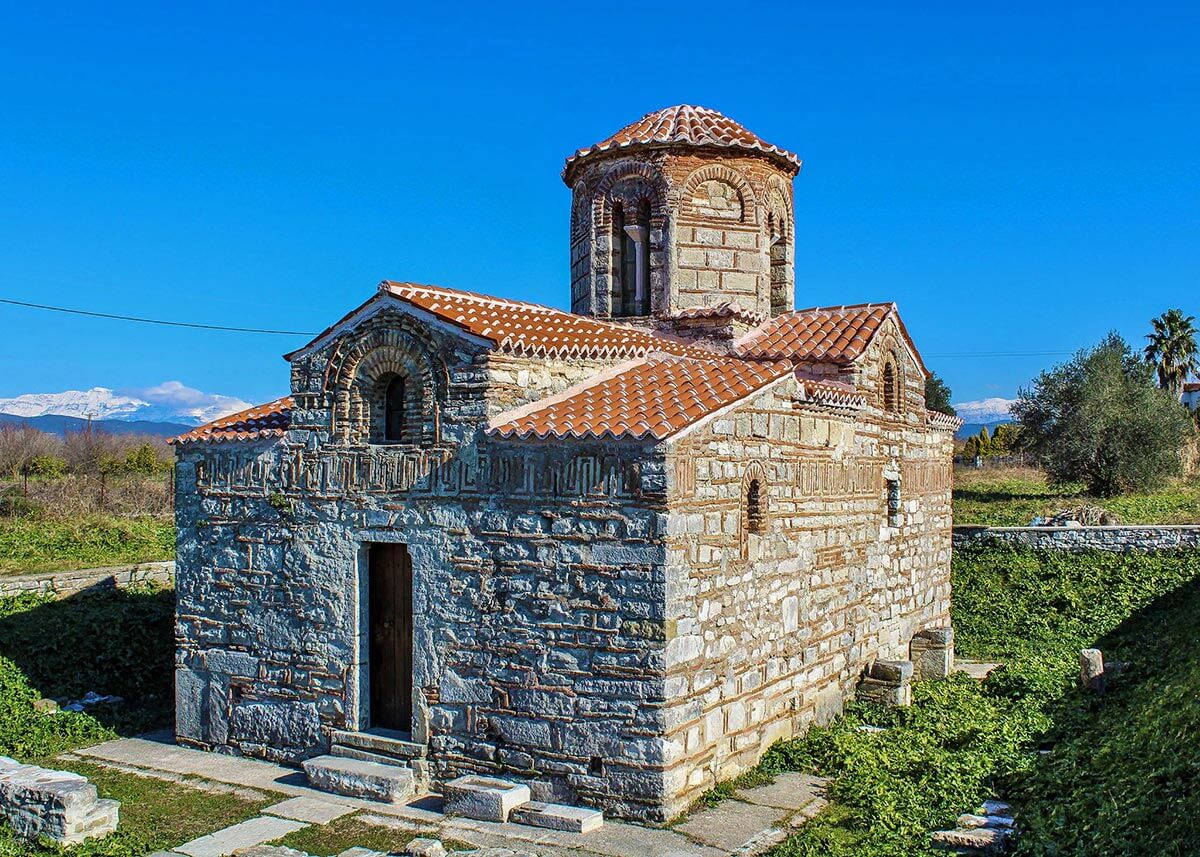 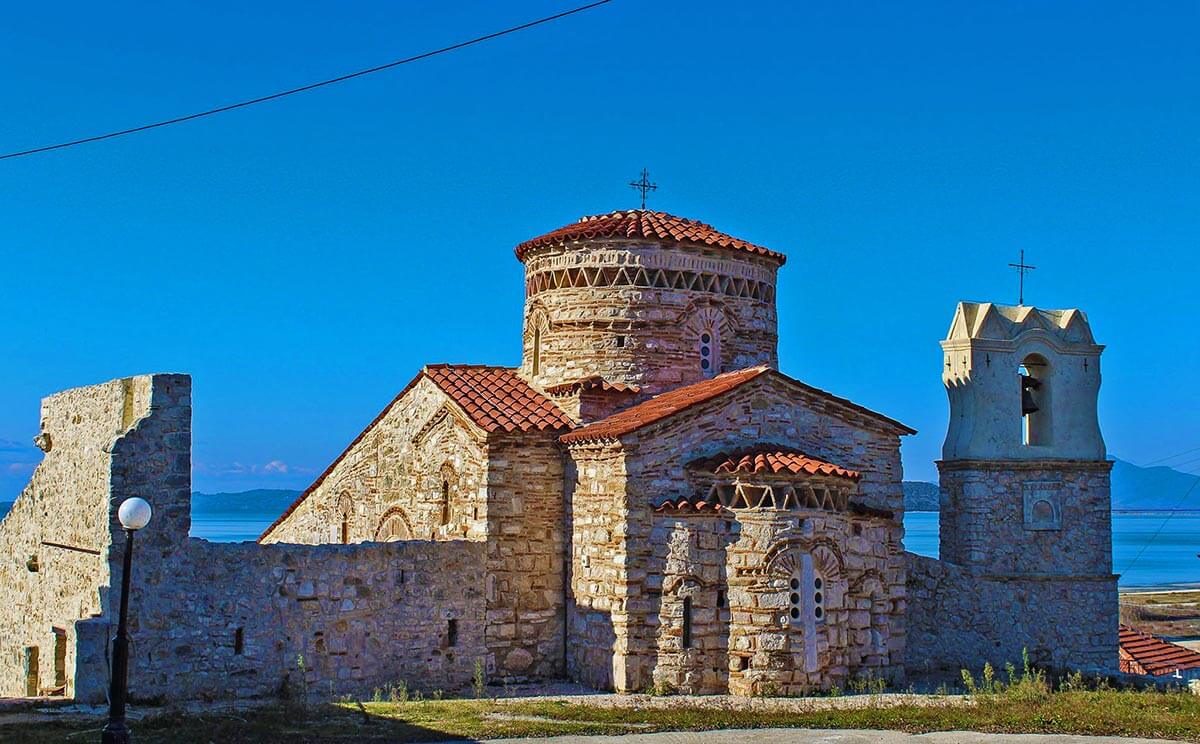 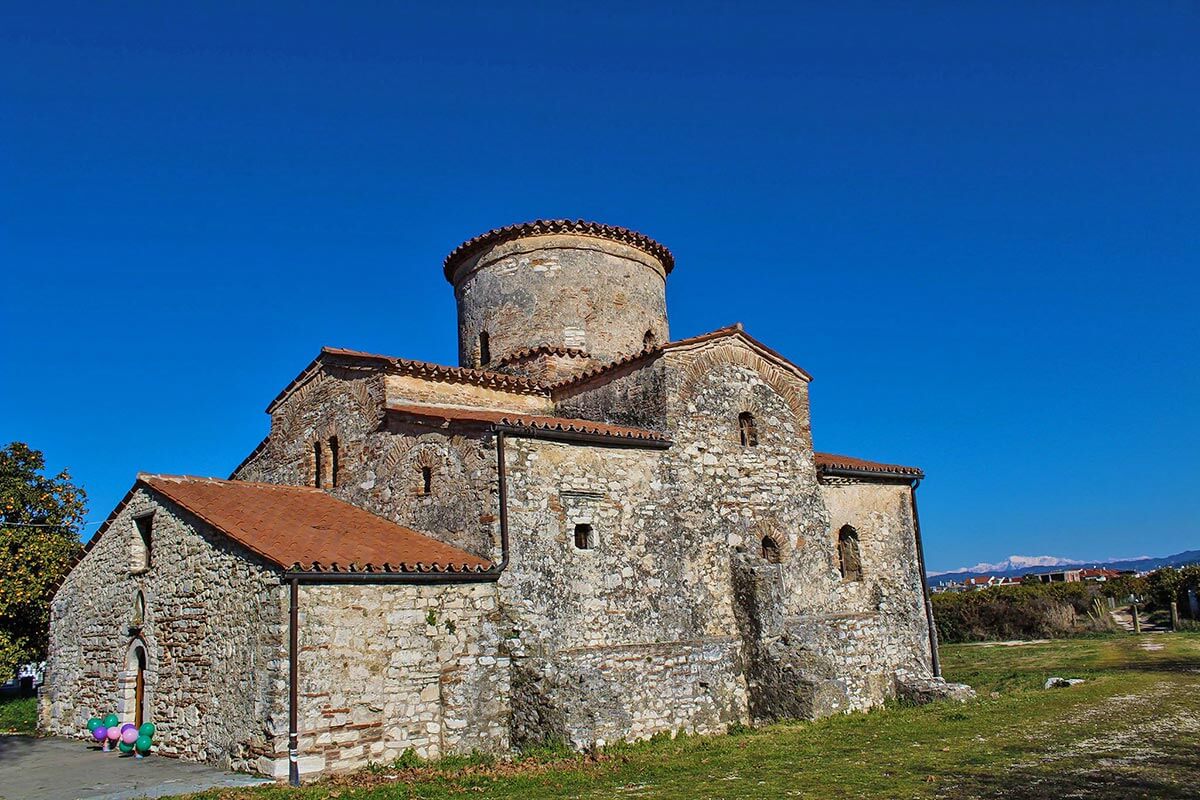 The road ends to the picturesque fishing village of Koronisia. In the center of the village you will find Panagia of Koronisia, while close to the lagoon of Rothia there is a village called Vigla, known for the monastery of Rothia as well as for the water buffalos who live in the waterlands , making it an exciting visit.

Within a thirty minute drive from Arta gives the visitor the opportunity to enjoy the magical and virgin landscape of Tzoumerka, on an amazing journey through picturesque villages, forests and crystal clear spring water.

First stop is the beautiful village of Rodavgi, known as the “balcony of Tzoumerka” for it's fantastic view especially at sunrise. After Rodavgi the road continues to Plaka Bridge, a famous stone bridge. It's one of it's kind, as it is the largest single arch stone bridge in the Balkans.

The Bridge of Plaka 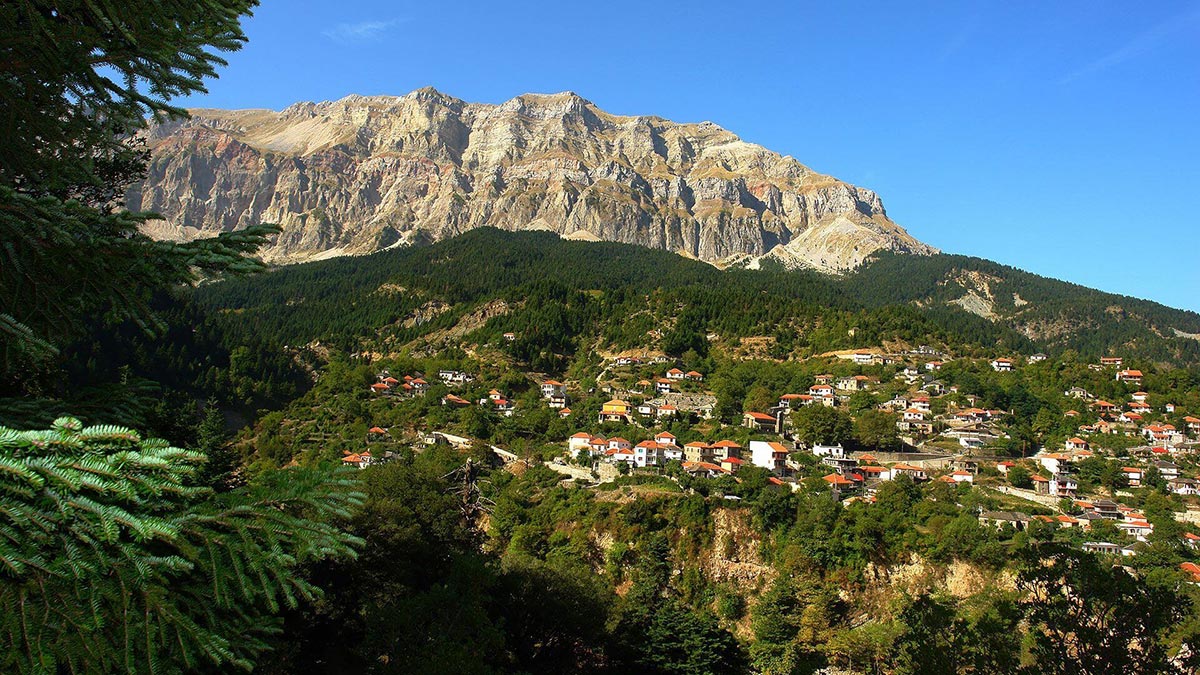 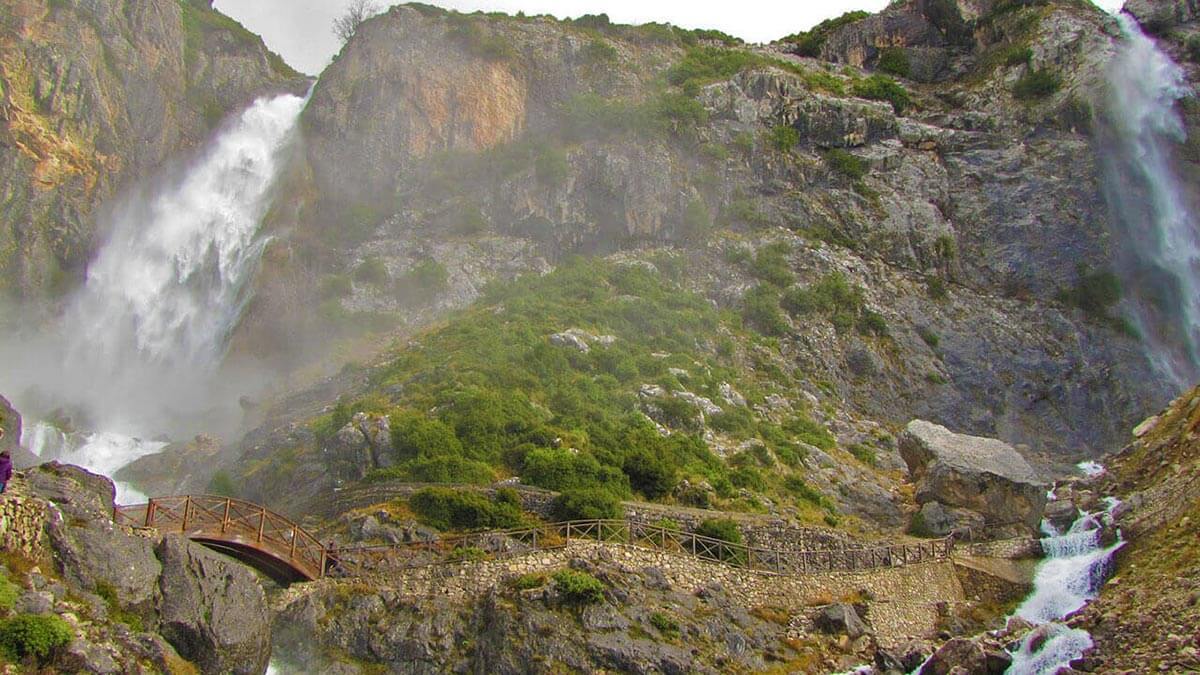 
Cultural Route of the ancient theaters of Epirus

The “Ancient Theatres of Epirus” is a cultural route promising many travels in one, travels through time, places, the five senses. Five archaeological sites and their Theatres are the main stops, the starting points from where everyone can collect and compose experiences that interest and inspire them. Everything is here: enthralling monuments and historically fascinating archaeological sites, architecture, the crafts and flavors of an ancient unique tradition, the magnificent landscapes of Epirus.

The Theatres are the main protagonists of the cultural route for a reason. In antiquity, theatre was much more than what we understand by the word today. Alongside the agora, it was the trademark of the city-state, of its public life. It was the space where citizens gathered to watch dramatic performances, spectacles connected to religion, intended not only to entertain, but also to teach. As a building, the theatre was the tangible nucleus of life in the ancient city. Theatre, as an act, was its intangible nucleus. Theatre is also the nucleus of this route, the foundation for a rich, multi-dimensional, holistic cultural experience.

Koprena is an area in the gulf of Amvrakikos. It used to be the main port for Ambracia. That is where the Natural History Museum of the gulf of Amvrakikos is located today, as well as the Lighthouse, built in 1907, which has been converted into a museum and also is ideal for birdwatching.

Kommeno is a small village build on the side of the gulf of Amvrakikos and it is only 20klm. Away from Arta. During the World War II, the village was the site of a massacre perpetrated by 12 Company of the 98th Regiment, which, on 16 August 1943, executed 317 inhabitants and torched the village

The red church or Panagia Vellas is a very important byzantine monument, built in the 13th century under the initiative of the Komnenos-Doukas family. It is older than Panagia Parigoritissa, built in 1281, and located in a village called Palaiochori, 3klm. South of Vourgareli village. It's a cross-in-square church which is divided by four coloums, with tripartite narthex and three-sided apse.

Zeros Lake The Necromacy of river Acheron – Gates of Hell 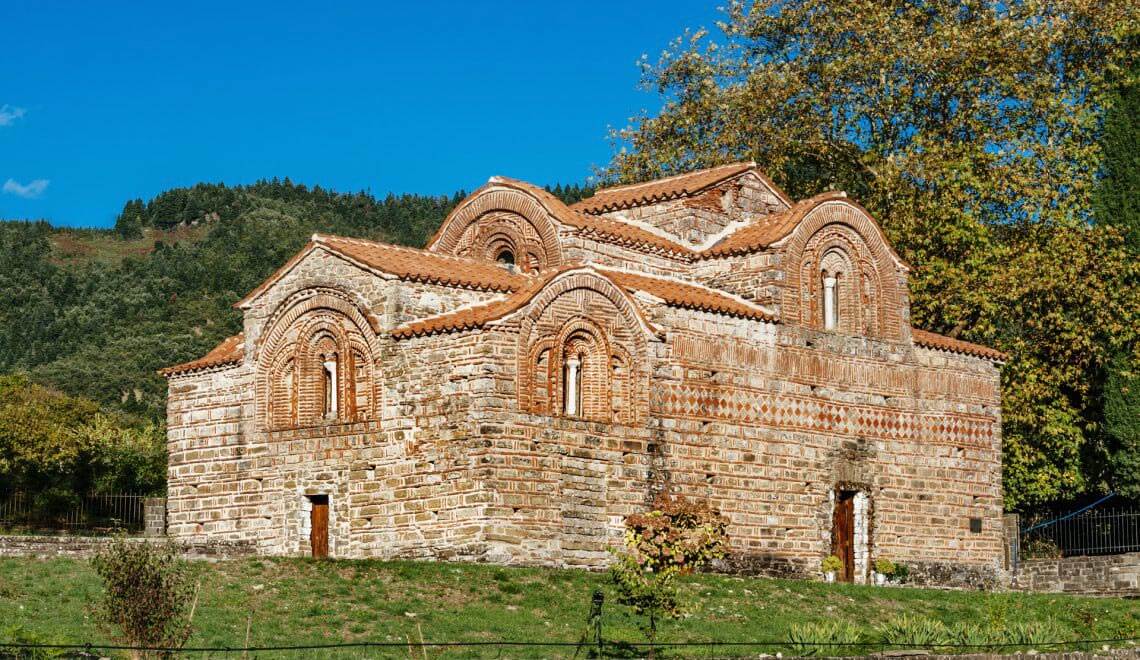